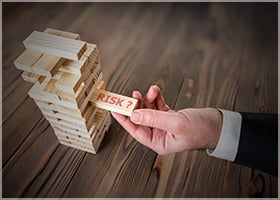 TOP RISK FACTORS FROM OUTSIDE

HOW TO PROTECT YOUR DATA FROM OUTSIDER THREATS

THE 5 KINDS OF INSIDER THREATS 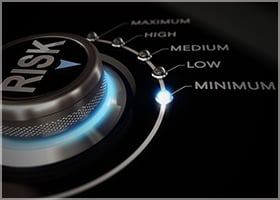 View all posts by: Solutions II